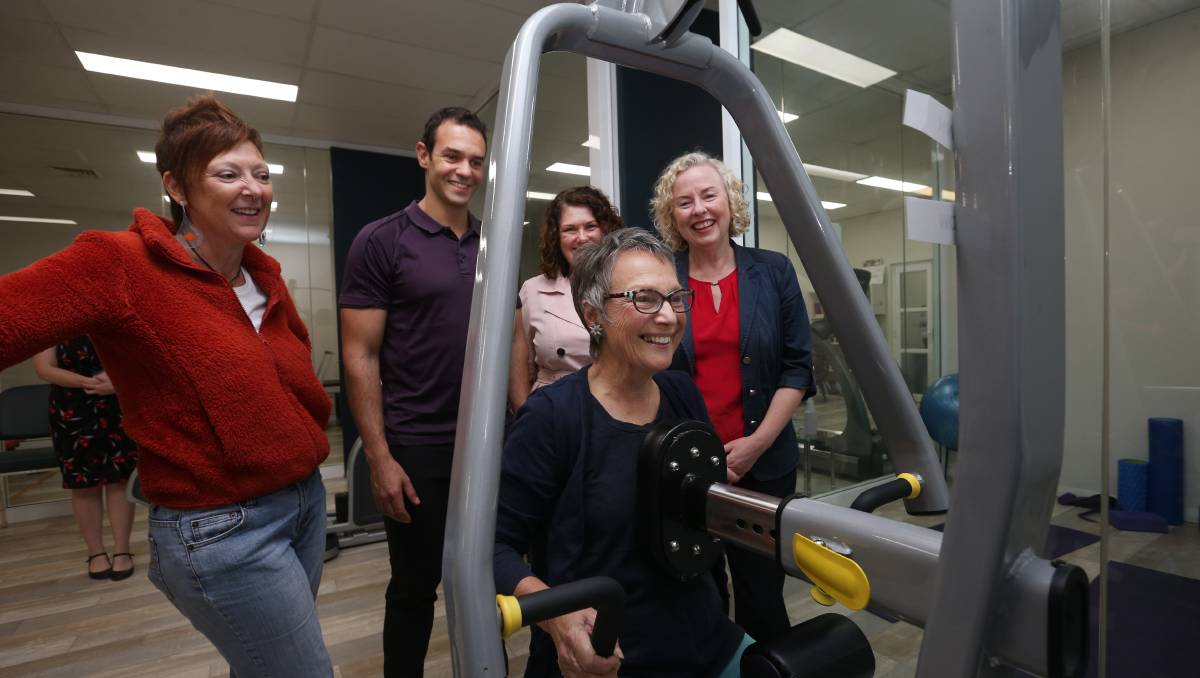 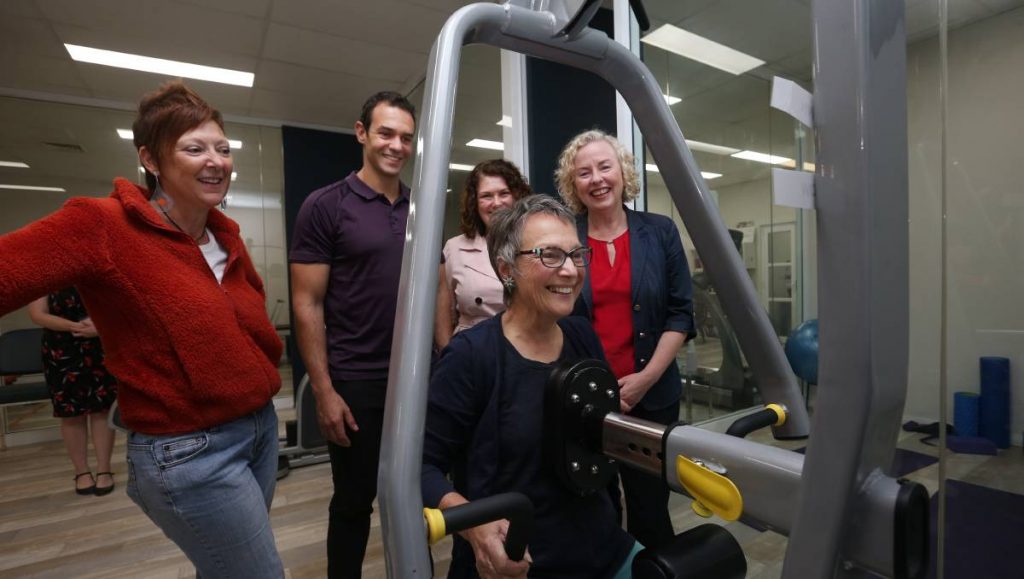 AN exercise clinic for cancer patients that was forced to close its doors in February has been offered a $1 million lifeline.

Almost 13,000 people signed a petition to save the Warabrook centre when it was forced to suspend face-to-face services at the end of February.

The centre’s director and founder, Sue Clark-Pitrolo, said at the time that the registered charity had been unable to fundraise as much as it needed during the pandemic to stay afloat.

She heard the news of Labor’s $1 million funding pledge while overseas, where she is visiting family for the first time in more than two years. Speaking to the Newcastle Herald from Germany, Mrs Clark-Pitrolo said the support “would mean so much to everybody”.

“For The Kaden Centre it means that it will continue, it will be able to exist as strong and open and supportive as it always was,” she said.

Mrs Clark-Pitrolo, who has has herself survived breast, colorectal and appendix cancer, said the funding would help the centre to build a more sustainable business plan to continue offering custom, targeted exercise programs to people with cancer and chronic illnesses.

It had been a lifeline for more than 1200 people with cancer and chronic illness since its inception four years ago, and she hoped it would now be able to help thousands more.

“There was a plea to save The Kaden Centre and I’m really pleased that that is going to happen,” Ms Claydon said.

Nicola Hirschhorn said her late husband attended The Kaden Centre after he was diagnosed with pancreatic cancer. He had been referred by his oncologist, and she “firmly” believes the work he did re-building his body mass under supervision at the centre helped prolong his life.

“I couldn’t tell you how devastated I was when I heard it was closing – I just bawled,” she said. “I wept, because this place was such a critical part of our lives. I’m thrilled beyond words at the possibility of this funding. I don’t know why this isn’t a model we are looking to replicate everywhere.”

The centre’s program has seen a 50 per cent reduction in major complications, shorter length of hospital stay, reduced re-admissions, and more patients returning to complete their intended oncological treatment. So much so, that when the region’s cancer specialists, surgeons and doctors heard about the closure, they raised about $20,000 to help the centre stay open for one-on-one patient sessions.

Dr David Burnett, a liver and pancreas cancer surgeon in Newcastle, said he and his colleagues had been “dismayed” at the news the centre would be unable to continue delivering its clinical program.

“We were fairly enthusiastic about finding support for the centre wherever we could,” Dr Burnett said.

“These founders have such a big heart, and they have really managed to improve cancer services in Newcastle. We are actually leading the country with this clinical program.”

Dr John Brannan, the scientific director of respiratory and sleep medicine at John Hunter Hospital, said the evidence that supports the exercise testing and training in the medical literature was “overwhelmingly positive” and justified the usefulness of the intervention that the Kaden Centre offers.

“We are seeing this in practice, because these patients are doing so well under surgical procedures that are really quite intensive,” he said.

“I’m one of the first people that talks to people after their diagnosis. You often meet them and, of course, it’s a very stressful experience for them. They come to the Kaden, and when they walk back through my door, they are bright, they are enthusiastic, and ready to get on the bike.

“Not only has it helped their physiology, but their psychology has been improved. I think that combination is adding to that benefit.”